“Just because a toy’s packaging says it’s educational doesn’t make it so.”  Research shows that for language development nothing is better that hearing spoken words–lots of them.  “When there’s something else that’s doing the talking, the parents seem to be sitting on the sidelines and letting the toy talk for them and respond for them.”  “…the best way a toy can promote language in infants and toddlers is by stimulating interaction between parent and child.” 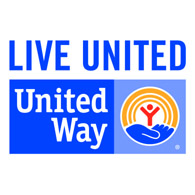 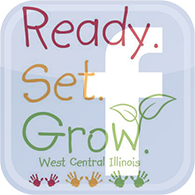